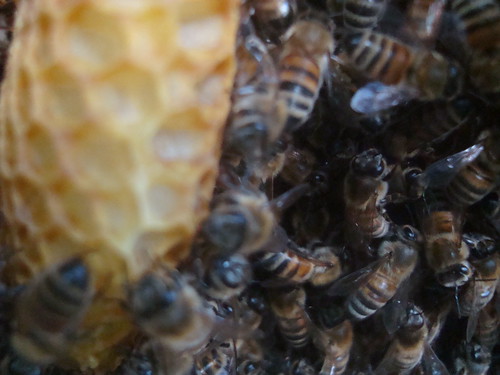 Today I’m probably known most for my public speaking. The irony is that when I first started speaking, I was anything but effective. In fact, I remember being really fearful, and it showed. In my first speaking opportunity as a senior in college, I was terrible. People described my speaking style as “stiff.”

I could’ve given up then – decided that public speaking was not for me. After all, I really wasn’t any good at it. But even then I knew it was part of my calling, so I kept at it. I studied effective communicators. I spoke to audiences (mostly small groups) at every opportunity. And after SEVEN YEARS, I finally felt more comfortable than fearful speaking to a group. Then I had to begin working to develop and improve my style. Again, I kept at it.

In time I got chances to speak to larger audiences. The first time I spoke to over a thousand people was in Columbus, Ohio, in the 1970s. In the 1980s I spoke to an audience of more than 10,000. In the 90s, I actually spoke to audiences of tens of thousands. And now in the 21st century, I’ve been blessed to speak live in events that were simulcast to even larger audiences.

I don’t say all this to brag. I say it because in those early years, when I was afraid the entire time I was speaking, I could not have imagined where I would end up decades later. The key was refusing to let my fear rule me. Instead, I accepted it as the price I had to pay for personal progress.

English playwright William Shakespeare said, “He is not worthy of the honeycomb that shuns the hive because the bees have stings.”

Is there a “hive” that you’re avoiding because of the pain or difficulty that you believe lurks there? Don’t let your fear block you from taking small steps in your development. You never know where they might lead.

Adapted from The Maxwell Daily Reader

Be the first to comment on "Don't shun the sting!"