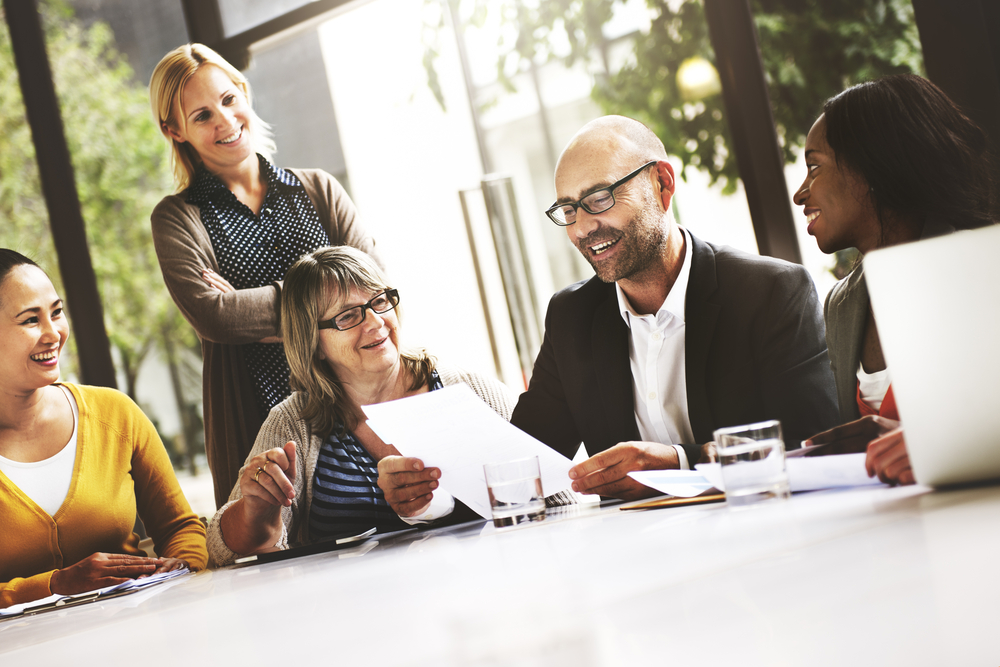 I once served in leadership for a Fortune 100 company. One observation I made as I climbed higher in the executive ranks was the way lower-level people in the organization treated higher-level leaders like royalty. When the executive would enter the room, all talking would cease; the women would curtsey, and the men would bow. I just made that up about the curtsey and bow, but I would not have been surprised.

While it may be fun to be treated like royalty, it can devastate the level of engagement on your team. If there is a large distance, real or perceived, between you and the people that serve on your team, you reduce your influence to only what your position will afford. People will follow, but only because they have to, not because they want to.

5 Ways to Flatten the Hierarchy Curve

When I say, “flattening the curve,” I am picturing a typical bell curve with you at the top and your team or organization at the bottom on each side. The royalty example I referenced earlier would have a very steep curve, and will create distant relationships with the team. So, how does a leader flatten the curve to increase engagement?

If you are enamored with your title, your team will know it. I once worked for a leader who always introduces herself at internal meetings using her entire high-ranking title. Eyes would roll. There may be a time when working with clients or customers where your title may have some value, but in general, it only serves to put distance between you and others.

Ask others for their point of view.

When the hierarchy curve is steep, people wait anxiously for you to speak from the top of the mountain. Instead, consider asking others what they think. This has several benefits: one, you might learn something you don’t know; two, you are saying to others that you value their thinking; third, you learn how they think; and fourth, you send the message that all of us is smarter than one of us.

But I am the leader, aren’t I supposed to know, you may be asking? Yes, of course you know, or at least you think you do. But you don’t know what you don’t know and opening the door for others to share will increase engagement and buy-in from the team.

It’s easy to think of diversity and inclusion as some sort of HR program where we check a box that we have taken the training each year. Instead, recognize the diverse set of people and experiences you have on your team and include those different come from’s in your thinking and decision making. Don’t surround yourself with people who look and sound like you. See differences and invite different voices into the conversation.

David Marquet, in his book, “Leadership is Language,” introduces this term, Share-of-Voice. If the main voice in all your communications with your team or organization is you, the hierarchy curve will be steep. Monitor how much each person is speaking. Ask yourself why someone may not be contributing to the conversation. Do they feel included? Is it safe to speak in your presence? Do you invite others to contribute?

The hierarchy curve in most organizations happens naturally. It takes intentional effort by the leader to minimize it and to use the flattening of the curve to drive increased engagement and better results.

Derived from one of John C. Maxwell’s bestselling books, The 5 Levels of Leadership private workshop unpacks many of the tools necessary to begin flattening the hierarchy curve; tools like creating a leadership culture and a common language. Developing concepts like these with your team and in organization can increase employee engagement, as well as the effectiveness of leaders. Consider bringing the 5 Levels of Leadership one-day workshop to your team and organization either in a virtual or onsite experience.

Be the first to comment on "Flattening the Hierarchy Curve"