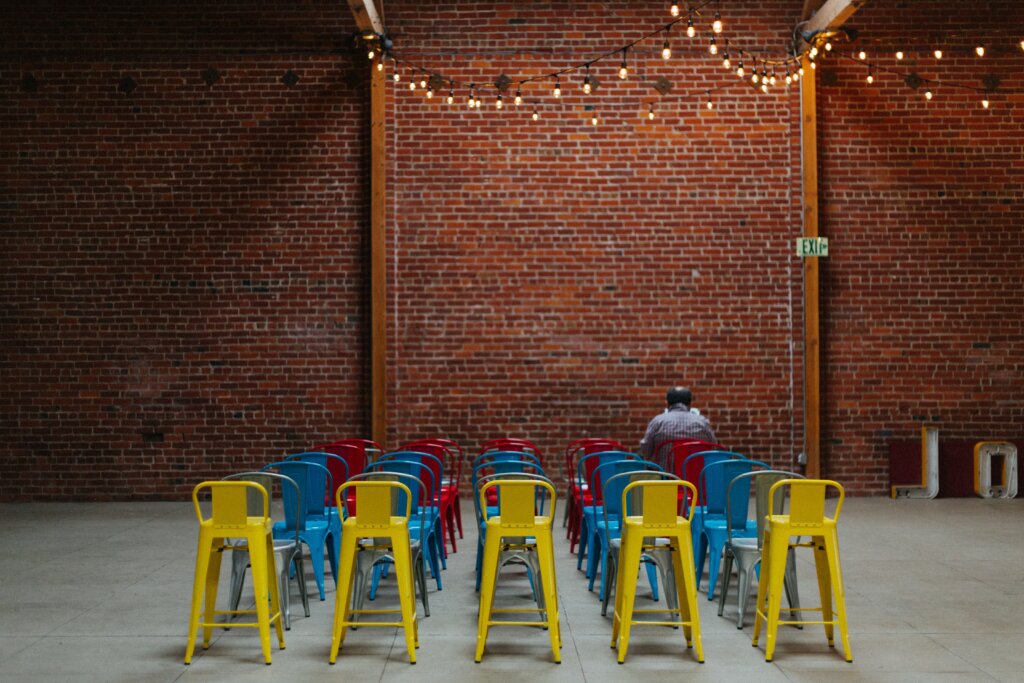 Lately, it seems as though people are dividing themselves into categories, drawing lines between themselves and others that are increasingly harder to cross.

All over the world, we are now defined largely by what separates us.

As a leader, this makes for a challenging culture to navigate. One of the biggest responsibilities we have is to bring people together, to get our teams aligned around a common vision and goal.

If leaders are tasked with finding what unites people in order to get things done, what happens when the focus is on what makes us different?

How do we lead in polarized times?

As I’ve thought about it, I find there are five practices leaders must embrace in order to bring people together.

Leadership in polarized times means being willing to pull our people together, even when the world would rather pull them apart.

It’s difficult, and sometimes unpleasant, but that’s the reality of what it means to lead—leaders get the hard stuff because no one else wants it.

We can’t run from it, so that means we must run to it—with clarity, connection, compassion, candor, and courage.

22 thoughts on "Leading in Polarized Times"