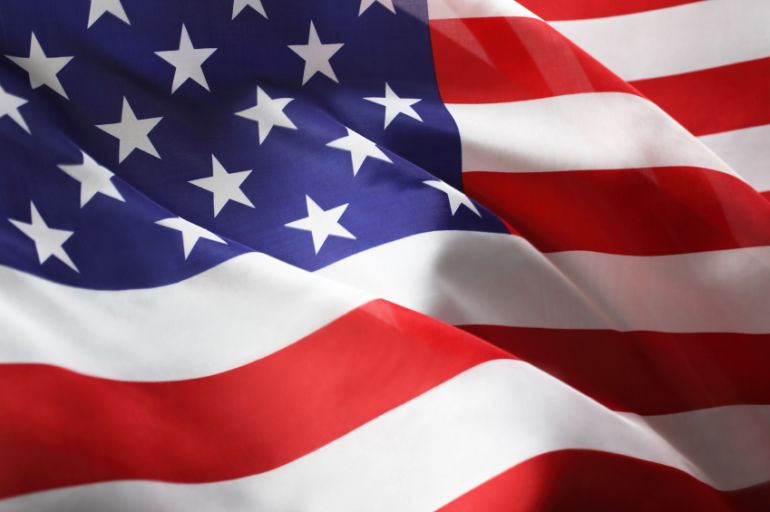 For this day before the United States’ Independence Day, I’ve been thinking about America’s Founding Fathers, and the legacy they left us over 200 years ago. The Declaration of Independence, the Constitution, the Bill of Rights – these documents describe the system of government they worked so hard to establish.

And they didn’t just write about the concepts of freedom and honor, they lived them out. To me, that’s what really marks their legacy. George Washington’s integrity, Thomas Jefferson’s idealism, and Benjamin Franklin’s diplomacy set the stage for this country to become what it is today.

The great management guru Peter Drucker once said, “There is no success without a successor.” In other words, lasting achievement is really only achieved if it continues after we’re gone. I wrote about this idea in The 21 Irrefutable Laws of Leadership’s Law of Legacy, which states, a leader’s lasting value is measured by succession.

So what lays the foundation for a legitimate leadership legacy? I believe there are four standards that we need to establish:

These four standards build upon each other. Character, or lack of it, influences our choices. Choices have a direct bearing on our conduct. Conduct helps determine consequences we reap. And Consequences are a reflection of our character, choices and conduct. These standards have been hammered out on the anvil of time and proven to be true. We can embrace these truths and leave a legitimate legacy; or we can reject these truths and leave a legacy that’s lacking or lowly.

Be the first to comment on "Leaving A Legitimate Legacy"