Life is Difficult – Don’t Make It Harder for Yourself 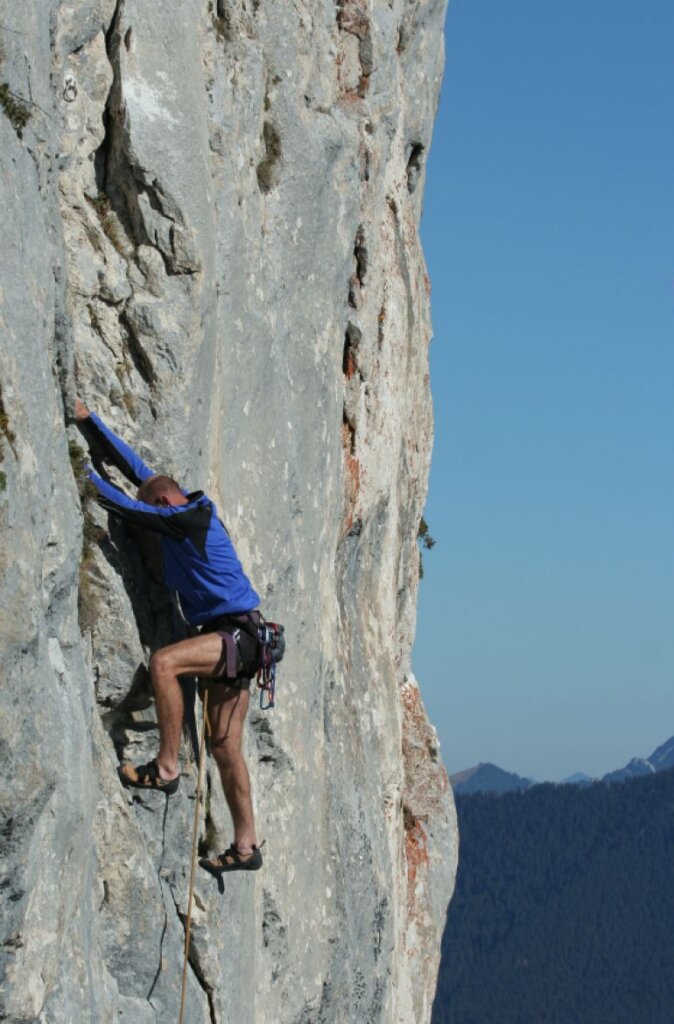 Last time I wrote about the realities that we all must face before we can learn from loss: Life is difficult… for everyone… and for some more than others. Acceptance of those truths allows us to take the first steps toward dealing with and possibly changing our reality.

Unfortunately, many of us make life more difficult than it needs to be through our attitudes and actions. Here are some ways that people create barriers to success for themselves:

1. Life Is More Difficult for Those Who Stop Growing and Learning

As you know, some people never make the intentional effort to grow. Some think they will grow automatically. Others don’t value growth and hope to progress in life without pursuing it. For such people, life is more difficult than it would be if they were dedicating themselves to continual improvement.

While some people experience greater difficulties in life because they refuse to grow, there are additional kinds of people who create difficulties for themselves: those who become satisfied with their gains and start to plateau.

A few years ago Margaret and I visited the Nobel Museum in Stockholm, Sweden. We spent hours listening to lectures and reading about people who have made a difference in so many lives. Our tour guide shared something with us that day that surprised us. He said very few of the Nobel Prize winners ever did anything significant after they had been recognized for their achievements. I found it hard to believe, but after doing some research I concluded that he was correct. Daniel McFadden, who received the Nobel Prize for Economics in 2000, said, “If you’re not careful, the Nobel Prize is a career-ender. If I allowed myself to slip into it, I’d spend all my time going around cutting ribbons.” Literature winner T. S. Eliot stated it even more strongly: “The Nobel is a ticket to one’s own funeral. No one has ever done anything after he got it.”

Success can have a way of distorting our view of reality. It can make us think we are better than we really are. It can lure us into believing we have little left to learn. It can convince us that we should no longer expect to face and overcome failure. These are dangerous concepts to anyone who wants to keep improving.

How do we fight such ideas? By facing reality. Winning causes people to relax and enjoy the spoils of victory. Do that and you just may coast your way to failure.

2. Life Is More Difficult for Those Who Don’t Think Effectively

One of the most striking things that separate people who are successful from those who aren’t is the way they think. I feel so strongly about this I wrote a book about it called How Successful People Think. People who get ahead think differently than those who don’t. They have reasons for doing what they do, and they are continually thinking about what they’re doing, why they’re doing it, and how they can improve.

That doesn’t mean that good thinkers always succeed. No, they make mistakes just like everyone else. But they don’t keep making the same mistakes repeatedly. And that makes a great difference in their lives. Frank Gaines, who was the mayor of Berkeley, California, from 1939 to 1943, explained,

It never bothers me for people to make a mistake if they had a reason for what they did. If they can tell me, “I thought this and reasoned so, and came to that decision,” if they obviously went through a reasonable thought process to get where they did, even if it didn’t turn out right, that’s OK. The ones you want to watch out for are those who can’t even tell you why they did what they did.

We often make life harder for ourselves when we fail to think. A joke I came across years ago describes how many people make a bad situation worse by failing to think things through. It describes the strategies people use when they discover they are riding a dead horse. They try the following:

These ridiculous practices were cited as being used in business, but we can do such things in any area of our lives when we don’t use our heads. Life is filled with plenty of disappointments and heartaches without our adding to the problem.

3. Life Is More Difficult for Those Who Don’t Face Reality

Perhaps the people who have the hardest time in life are the ones who refuse to face reality. Author and speaker Denis Waitley says, “Most people spend their entire lives on a fantasy island called ‘Someday I’ll.’” In other words, they think, Someday I’ll do this. Someday I’ll do that. Someday I’ll be rich. They don’t live in the world of reality.

Roots author Alex Haley observed, “Either you deal with what is the reality, or you can be sure that the reality is going to deal with you.” If you want to climb the highest mountain, you can’t expect to do it overnight. You can’t expect to do it unless you’ve been trained in how to climb and gotten into physical condition. And if you try to deny reality and make the climb anyway, you’re going to end up in trouble.

Life is difficult. But here’s the good news: many of the things you desire to do in life are attainable—if you are willing to face reality, know your starting place, count the cost of your goal, and put in the work. Don’t let your real situation discourage you. Everyone who got where they are, started where they were.