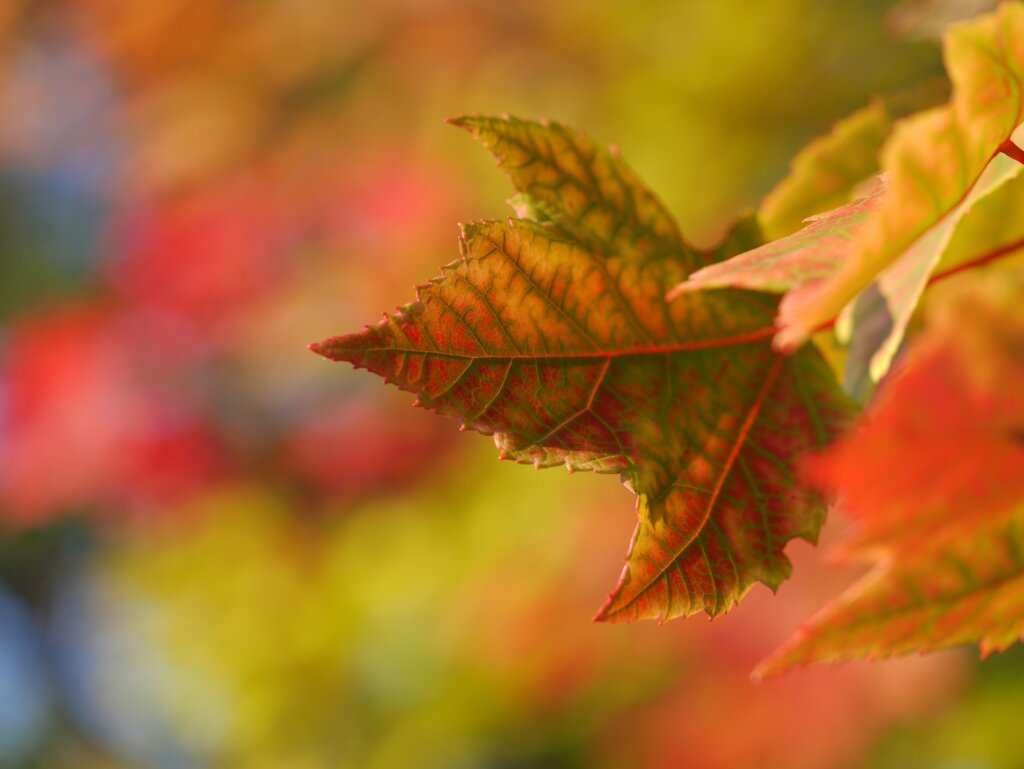 Remember the Peanuts cartoon with Snoopy, Charlie Brown and all his friends?

American cartoonist Charles M. Schulz wrote and illustrated the famous series which featured a group of young children and one memorable dog. In the strips, there were rarely any adults seen or heard, but the life lessons were no less power-packed!

In one of my favorite comic strips, Charlie Brown says to his friend Linus: “Perhaps you can give me an answer, Linus. What would you do if you felt that no one liked you?”

Linus replies, “I’d try to look at myself objectively, and see what I could do to improve. That’s my answer, Charlie Brown.”

To which Charlie replies, “I hate that answer!”

Resistance to change is universal.

Don’t believe me? Here’s a fun fact: in 1993, there were approximately 1600 members of the International Flat Earth Research Society of America. And this quote from their president, Charles K. Johnson, explains it all, “When I saw the globe in grade school I didn’t accept it then and I don’t accept it now.”

I hear so many young leaders and entrepreneurs around the world talking about their passion to see change in the world. And I love hearing all their dreams and strategies being put into action to help bring about positive change.

The only problem is, before anything can change around you there must first be a change inside you.

I love this thought from Mahatma Gandhi, “Be the change you want to see in the world.” The distance between where you stand right now and where you want to be is measured by the changes you are willing to make in your life.

Creating positive change begins with a dedication to first change your self.

According to John Maxwell, there are three catalysts for change:

Take Alfred Nobel for example. He was a Swedish chemist who made a fortune by inventing dynamite and other powerful explosives that equipped weapons of mass destruction. They named the Nobel Peace Prize after him. See the irony yet? But that’s only the first chapter of Alfred’s story.

When his brother died, a newspaper mistakenly printed Alfred’s obituary instead. The obituary described the dead man as one who made it possible to kill more people, more quickly than anyone in history. Alfred was shaken after reading this account of his life and devoted the vast majority of his wealth toward efforts that benefit humanity.

What can we learn from Alfred’s story?

You can make a choice to change today.

When positive change is successful, while it may be difficult and could be painful, I guarantee that you will always look back and call it growth.