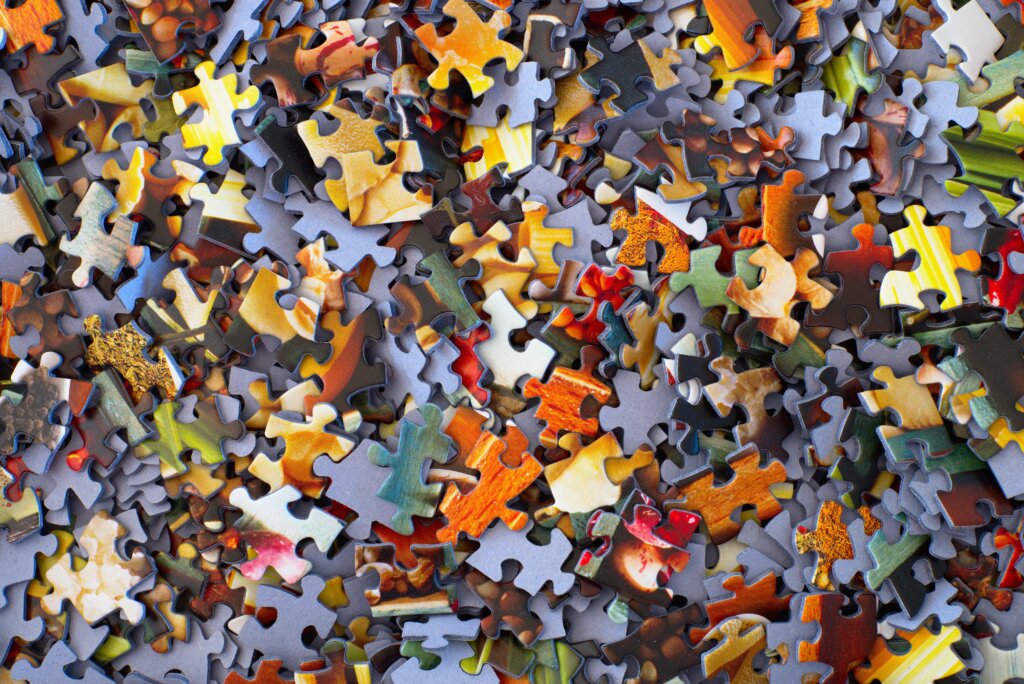 It’s 8:00pm on Friday night after a long week and you are the only one at the office. You were hoping to get home and take your wife out on an impromptu dinner date, but there was just way too much to get done before the weekend.

Yes, you know you’re doing too much.

And yes, you know you need to delegate things to other people.

But you’ve tried it, and it doesn’t work. Every time you try to trust someone else with a task, it backfires big time.

Here are five warning signs that what you’ve delegated won’t get done:

1. You delegate too much at one time

The longer the list of tasks you deliver, the more overwhelming it will feel for the person you are delegating to. It can feel like a drive-by shooting. The employee won’t feel empowered to act; they will feel assaulted instead. The key to moving faster is to actually slow down.

2. You view delegation as an event and not a process

There is a huge difference between delegating and dumping. People need to know what a good job looks like before they can do that job well. They need you to model it for them. John Maxwell teaches this modeling process in five stages: 1) I do it, 2) I do it, you watch, 3) we do it together, 4) you do it, I watch, and 5) you do it. When I learned these five steps, my delegation was far more effective.

3. You delegate without explaining why something must get done

Victor Frankl, survivor of a Nazi death camp, once said, “He who has a why can endure any how.” Always find a way to tie each task into the big picture of the vision of your company. This will give your people a cause that empowers them to endure the how. Providing a meaningful purpose for action powerfully engages people’s emotions and is a hidden driver of effective delegation.

4. You only delegate down and not up or sideways

Delegation can happen between you and your employees, up to your manager, or sideways to your peers. There may be tasks that would take one person hours—or perhaps never get done—that someone else in the organization could accomplish in a matter of minutes. Wise leaders know which direction to take when a job needs to get done.

5. You close a meeting without using the three W’s

Who is going to do what by when? Team meetings are great, as long as they are led well. If your organization is struggling to take action on the action items from your team meetings, try this: When the meeting is coming to a close, review all the action items that were discussed and then make sure to clarify the three W’s for each item. This clarity is the backbone of effective delegation.

In their book Execution: The Discipline of Getting Things Done, Larry Bossidy and Ram Charan are straightforward in their description of delegation: “Getting things done through others is a fundamental leadership skill. Indeed, if you can’t do it, you’re not leading.” As leaders we have to deal with this reality.

Delegation is how you get things done through others. Master it and you’ll become the leader you know in your heart you can be. And your people will thank you!