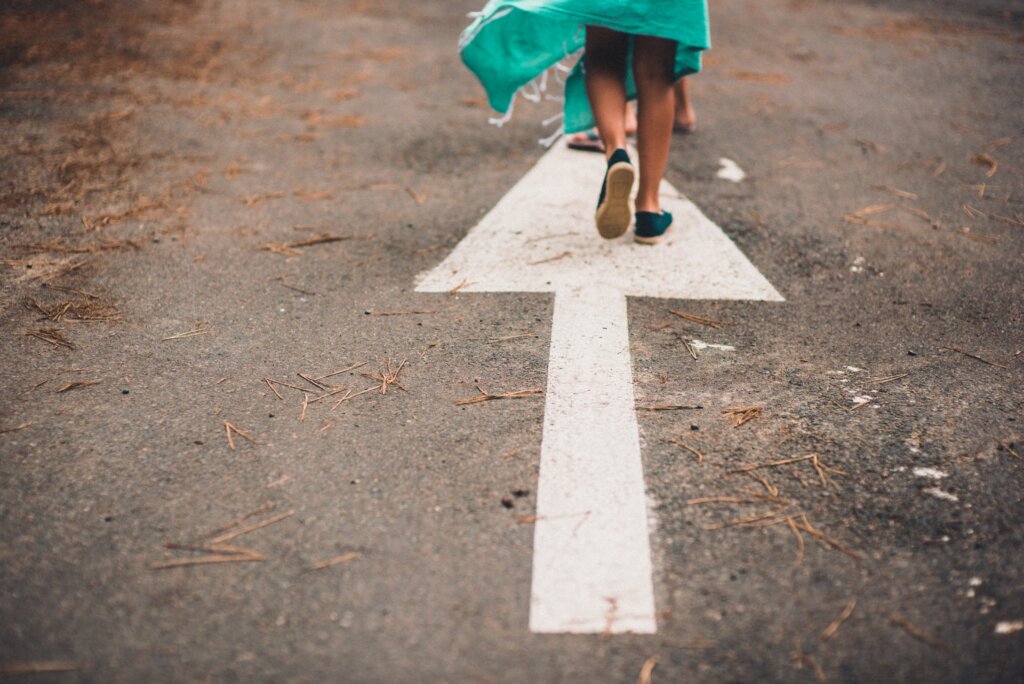 One of my favorite lessons John Maxwell teaches is, “A leader is one who knows the way, goes the way, and shows the way.”

The most important point is the first one—“A leader knows the way”—because if the leader doesn’t know the way it will be impossible to go the way and show the way.

In other words, if you don’t know the way, you will not be able to lead anyone or anything.

Robert Greenleaf, in his book The Servant as Leader, says, “Foresight is the ‘lead’ that the leader has. Once he loses this lead and events start to force him to act, he is a leader in name only. He is not leading; he is reacting to immediate events and he probably will not remain the leader.”

People are drawn toleaders who are able to paint a clear picture of where they should go. That’s vision!

Many of the leaders I work with around the world are natural visionaries. For them, having a vision is generally not the problem.

The challenge comes in communicating that vision in a way that inspires and motivates people to accomplish it. As difficult as it may be, leaders must face this challenge, because no one has ever built anything great alone.

If your vision is small enough for you to accomplish on your own, get another vision because that one is too small. To take it a step further: if your people are having trouble understanding and accomplishing the vision, resist the urge to shrink it down. Instead, learn how to communicate it more effectively.

Let’s take a look at a leader who many consider to be the greatest of all time at communicating vision, Winston Churchill. During his time as Prime Minister, Churchill was known for his ability to communicate vision to the British people during World War II in a way that both unified and mobilized them.

He developed a pattern with these five tools:

Helping your people catch the vision is a challenge, but it’s not impossible. I find Winston Churchill’s way of communicating both applicable and effective. Consider these five tools when preparing to communicate your vision.