Mark Cole: How to Grow Your Influence 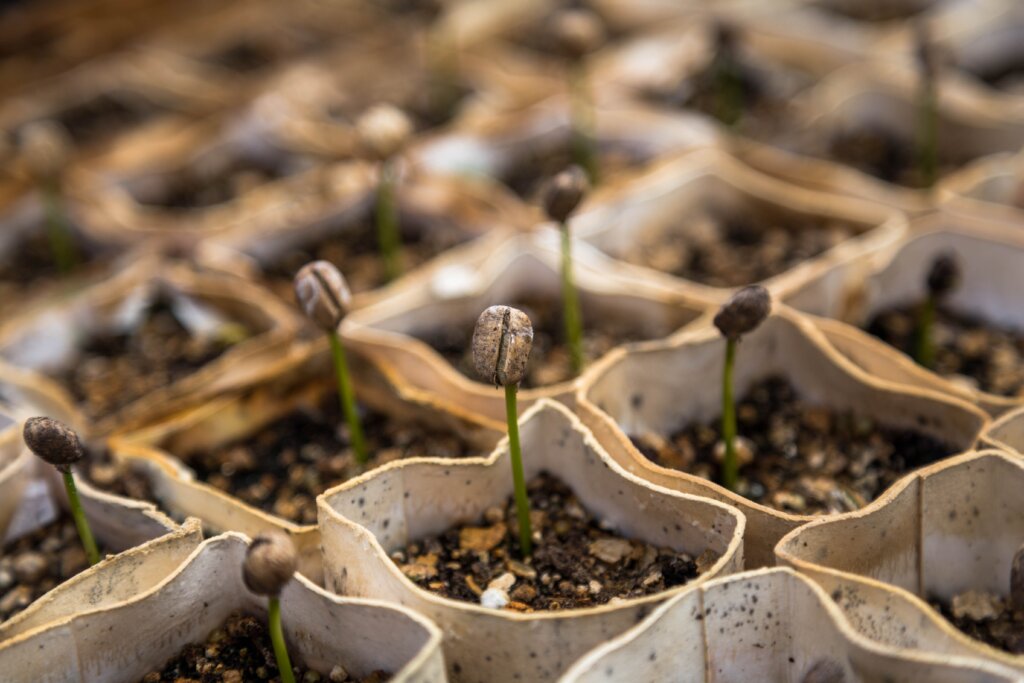 If your life in any way connects with other people, you are an influencer.

My good friend Tim Elmore shared an amazing statistic with me several years ago that I’ve never forgotten. Sociologists tell us that even the most introverted individual will influence 10,000 people during his or her lifetime. Everyone influences someone!

That means the question we should all be asking is: How do I increase my influence?

Influence is earned. It doesn’t come instantaneously, and it doesn’t come by accident, so we have to be intentional with how we approach growing our influence.

At the end of the day, there are two types of people: the ones who give value, and the ones who receive value. Influence is always gained by giving value.

John Maxwell lives out the principle of giving value by doing five simple things every day:

I have adopted this plan and have seen tremendous growth in my influence. But this process doesn’t happen overnight—it grows in stages.

Let’s look at each level as we learn how to grow our influence.

Not too long ago, Stanford University published a study titled “How We Learn.” Their findings revealed that 89% of people are visual learners, 10% are auditory learners, and 1% learn by using their other senses.

Based on those findings, we know that leadership is caught, not taught! If you want to make a significant impact on the lives of other people, you have to work with alongside them so they can see your influence in action.

You become a motivational influencer when you encourage people and communicate with them on an emotional level. This process creates a bridge between you and others, while also building up their confidence and sense of self-worth.

When people feel good about themselves during the times they’re with you, then your level of influence increases significantly.

Mentoring is pouring your life into other people and helping them reach their potential.

The power of mentoring is strong. As you give of yourself, you help others overcome obstacles in their lives, you show them how to grow personally and professionally, and you help them achieve a whole new level of living. You can truly make a difference in their lives.

The highest level of influence you can have in others’ lives is at the multiplication level. Many leaders struggle to make it to the fourth stage of influence, but everyone has the potential.

As a multiplying influencer, you help people you’re influencing become positive influencers in the lives of others. At this stage they pass on what they have received from you, as well as what they have learned on their own.

Bill Westafer—a friend of John Maxwell—observed, “There are people whose feelings and well-being are within my influence. I will never escape that fact.” That’s an extremely healthy concept for all of us to remember.

Everyone is a leader, because everyone influences someone. Now, there are only two questions to be answered: “Will you choose to grow your influence?” and “Will you use your influence to better mankind?”

10 thoughts on "Mark Cole: How to Grow Your Influence"