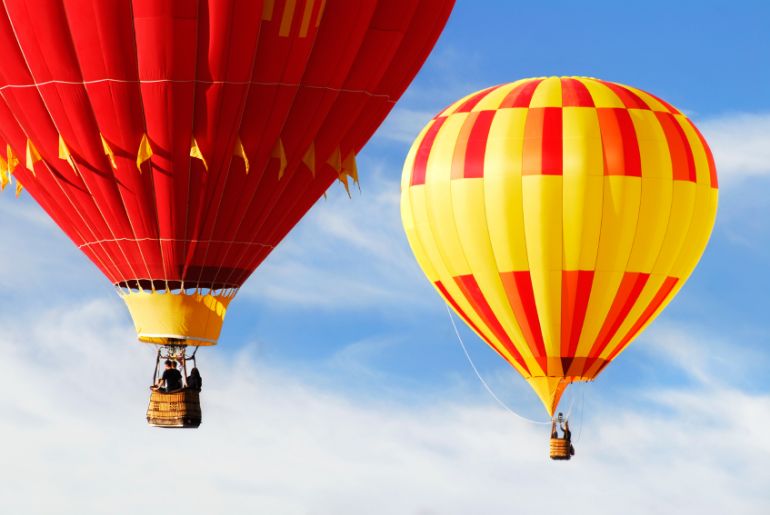 Compliment people in front of people.

Complimenting people publicly, especially those that are on his team, is second nature to John. He does it constantly! No matter who it is—or what role they have on the team—John is always looking for a chance to compliment them.

Recently I was with Charlie Wetzel, who has been John’s primary writer for many years. I was not surprised when Charlie started telling a story from 1995 about a time when John paid him a huge compliment. He recalled it in great detail. It was during a mentoring session that was later broadcast to thousands. This compliment came over two decades ago and it still impacts Charlie so deeply that it nearly brought him to tears!

If you want to make others feel like a million bucks, master the simple skill of the genuine compliment. I believe it’s the most fundamental and straightforward way to win with people.

Why is that? I have three thoughts:

Mary Kay Ash, Founder of Mary Kay Inc. constantly drilled this into her sales team: “Everyone has a sign hanging from his neck. It says, ‘Make Me Feel Important!’ Never forget this message when working with people.” Seems to me that this principle has worked pretty well for them!

I love this quote from author George Matthew Adams, “There are high spots in all of our lives, and most of them have come about through encouragement from someone else. I don’t care how great, how famous or how successful a man or woman may be, each hungers for applause. Encouragement is oxygen to the soul.”

3. Compliments in front of others are the most effective.

Former Commander of the warship USS Benfold, Mike Abrashoff, was credited with increasing retention rates from 28 percent to 100 percent, an unmatched mark in the Navy. Abrashoff says the key to his success was public compliments. “The commanding officer of a ship is authorized to hand out 15 medals a year. I wanted to err on the side of excess, so I passed out 115.” He later said, “There is absolutely no downside to this symbolic gesture, provided it is done sincerely without hype.”

Think about the last time you received a public compliment in the presence of people that mattered to you. How did it make you feel?

Few things can lift a person up the way a sincere, public compliment does.

Ask yourself, who can I spotlight in front of others?

And now go out and do it!