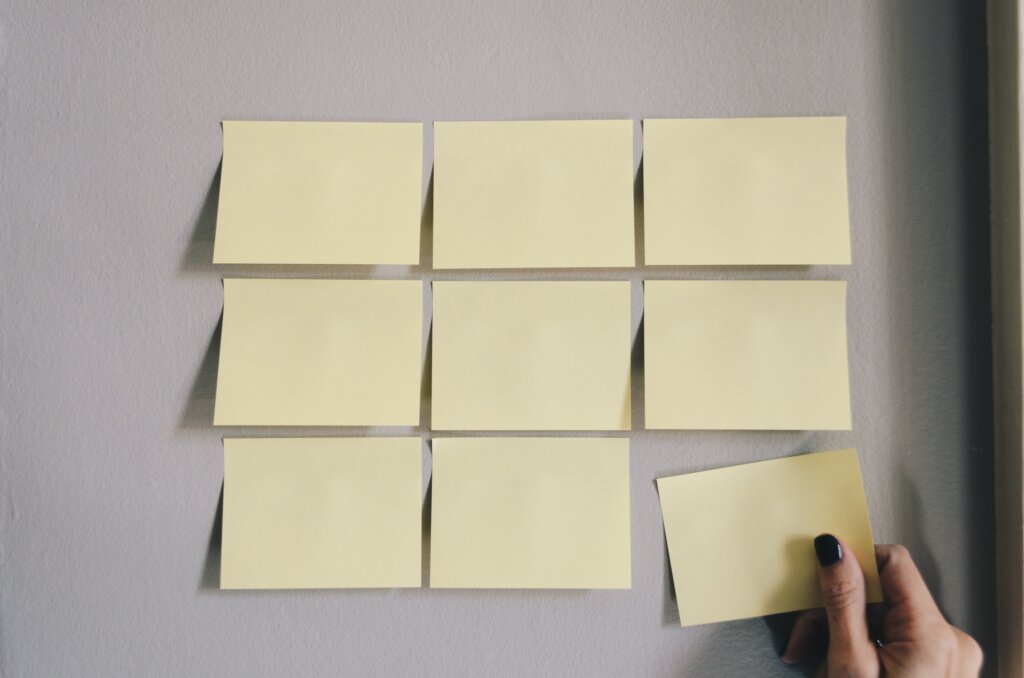 I was reminded of a valuable lesson in a team meeting recently.

The purpose of the meeting was to discuss an event our team will host this year. After setting aside an entire afternoon to prepare ideas, I felt very confident about what I was bringing to the meeting. But soon after the meeting began, it became very clear we were headed in a different direction than I anticipated.

One after another, ideas were put out on the table—most of which were clearly different from mine. Everyone in the room seemed to be in sync with each other, except for me. Then a key team member launched into an idea that the entire room seemed to love. People erupted with ideas building off the original one. You could feel the energy in the room totally shift.

Just like that, we were miles away from my original vision.

As a leader, I have to ask: what would you have done in this situation?

Would you have pushed your ideas to the front? Or would you have embraced the cohesion in the room even though the ideas were different than yours?

Leaders naturally fight for their ideas. But the most successful leaders are secure enough to allow the best idea to win.

Harvey Firestone, founder of Firestone Tire and Rubber Company, said, “Capital isn’t so important in business. Experience isn’t so important. You can get both of these. What is important is ideas. If you have ideas, you have the main asset you need, and there isn’t any limit to what you can do with your business and your life. They are any man’s greatest asset—ideas.”

Great organizations possess leaders who produce great ideas. That is how they become great. Their meetings don’t feel like wrestling matches to see who can dominate everyone else. Progress is made because they want the best idea to win.

How do you as a leader foster a culture where the best idea wins?

1. Listen To All Ideas

Be careful in the brainstorming process not to shut down any ideas that may seem unrealistic or useless; this could prevent you from discovering the good ones. Alfred North Whitehead said, “Almost all really new ideas have a certain aspect of foolishness when they are first produced.” It is most important that you create a collaborative environment where the team can share ideas, shape them, and then take them to the next level.

2. Never Settle For Just One Idea

One idea is never enough. Multiple ideas make you stronger. Despite knowing this is true, I sometimes find myself being quick to settle on one idea. I get caught up in the rhythm of making decisions and making things happen. As leaders, we can get so focused on trying to take the hill that we fight our way to the top only to realize it’s not the right hill. When people are open to ideas and options, they can keep growing, innovating and improving.

3. Look For Ideas in Unusual Places

If you want to find good ideas, you have to actually look for them. I can’t remember the last time a good idea came looking for me. That’s why, it’s important that we keep our eyes open for ideas, even in the unexpected. Good leaders pay attention and are always searching for ideas. Inspiration can be found anywhere! Walking down the street, listening to music in the car, on a date with your spouse; wherever you are, always be on the lookout for ideas.

The most effective way to kill a creative meeting is to take rejection of your idea as a rejection of you as a person. When you do that the meeting quickly becomes about you and your feelings rather than about brainstorming new ideas. You may think that your ideas are the best, but when everyone else in the room has a different opinion, it pays to listen.

A culture of collaboration will always benefit the organization in the long run. I encourage you to think in terms of our idea instead of my idea or her idea. Leadership is not about getting your own way—it’s about winning respect and influence, and helping your entire team win.

When you as the leader let the best idea win, your team wins in the end.