Mark Cole: The Difference Between Average and Achieving 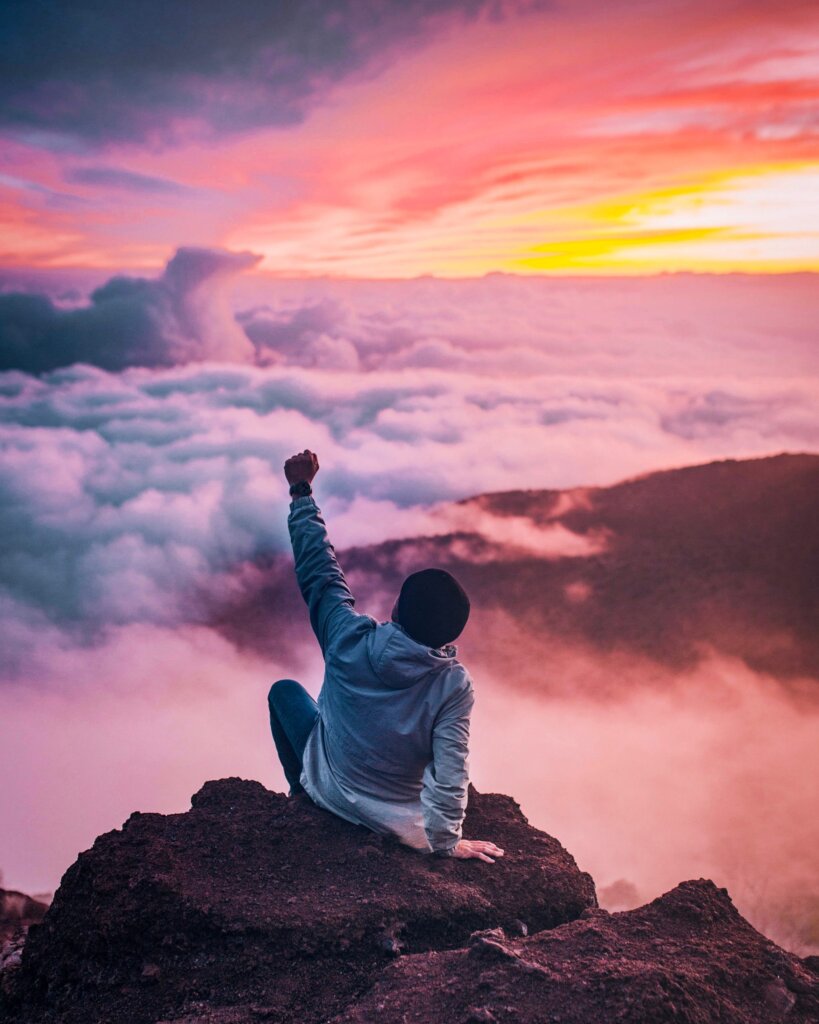 Do you know people that are just a little bit better than everyone around them? Have you ever wondered what their secret is?

It reminds me of a scene in the movie Space Jam, starring Michael Jordan, where the Tune Squad is losing by a large margin at halftime and go into the locker room with very little hope of winning.

In the scene, Michael Jordan is doing everything he can to encourage the team, but it’s not working. So Bugs Bunny takes matters into his own hands by secretly writing three game-changing words on Michael’s water bottle: “Michael’s Secret Stuff.”

The bottle is quickly passed around for every player to drink. And, naturally, the team goes on to come back and win the game.

Unfortunately, a story like this is only possible in Hollywood. There is no secret stuff in life. Luck and good fortune are not enough to propel you above the pack.

So, what is the difference between average people and achieving people?

John Maxwell says, “The difference between average people and achieving people is their perception of and response to failure.”

I believe this is 100% true. The way you see failure and the way you respond to it makes all the difference.

Here’s the truth: The question of life is not if you will have problems, but how you will respond to them.

J. Wallace Hamilton said, “People are training for success when they should be training for failure. Failure is far more common than success; poverty is more prevalent than wealth; and disappointment more normal than arrival.”

High achievers have learned how to confidently look the prospect of failure in the eye and move forward anyway.

No one achieves success without first going through failure.

I want to challenge you to think back on a recent setback you experienced:

Let me say it this way: Circumstance isn’t the key to high achievement. The key is how you choose to respond to failure.

What are you waiting for? The choice is yours!

8 thoughts on "Mark Cole: The Difference Between Average and Achieving"