The Law of the Lid 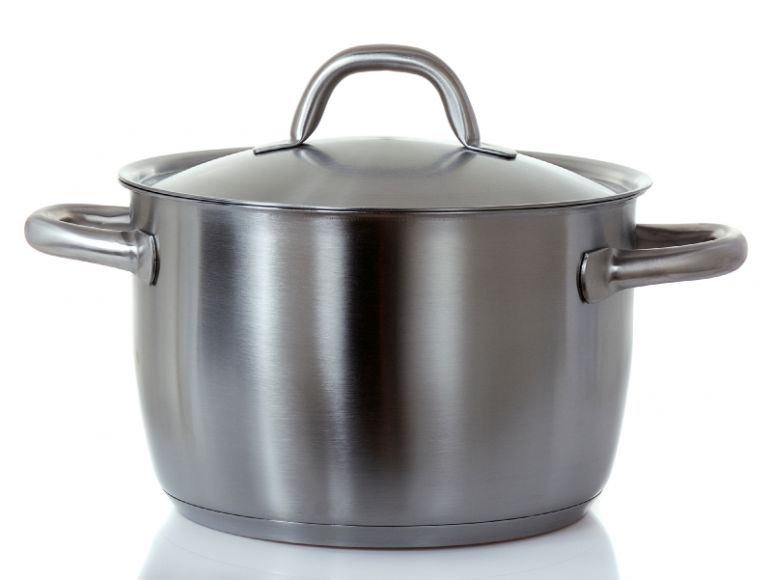 Let me tell you a story that illustrates the Law of the Lid. In 1937, two young brothers named Dick and Maurice opened a small drive-in restaurant in Pasadena, California, located just east of Glendale. Their tiny drive-in restaurant was a great success, and in 1940, they decided to move the operation to San Bernardino, a working-class boomtown fifty miles east of Los Angeles. Their business exploded. Annual sales reached $200,000.

In 1948, their intuition told them that times were changing, and they made modifications to their restaurant business. They streamlined everything. They reduced their menu and focused on selling hamburgers. They created what they called the Speedy Service System, in which their kitchen became like an assembly line, where each employee focused on service with speed. The brothers’ goal was to fill each customer’s order in thirty seconds or less. And they succeeded. By the mid-1950s, annual revenue hit $350,000, and by then, Dick and Maurice split net profits of about $100,000 each year.

Who were these brothers? Back in those days, you could have found out by driving to their small restaurant on the corner of Fourteenth and E Streets in San Bernardino, to see a neon sign that said simply MCDONALD’S HAMBURGERS. Dick and Maurice McDonald had hit the great American jackpot, but they never went any farther because their weak leadership put a lid on their ability to succeed.

The McDonald brothers’ genius was in customer service and kitchen organization. That talent led to the creation of a new system of food and beverage service. But in 1952, when they tried marketing the McDonald’s concept, their effort was a dismal failure. The reason was simple. They lacked the leadership necessary to make a larger enterprise effective. Dick and Maurice were good single-restaurant owners. They understood how to run a business, make their systems efficient, cut costs, and increase profits. They were efficient managers. But they were not leaders. Their thinking patterns clamped a lid down on what they could do and become. At the height of their success, Dick and Maurice found themselves smack-dab against the Law of the Lid.

In 1954, the brothers hooked up with a man named Ray Kroc. As soon as he visited the store, he had a vision for its potential. In his mind he could see the restaurant going nationwide in hundreds of markets. He soon struck a deal with Dick and Maurice, and in 1955, he formed McDonald’s Systems, Inc. (later called the McDonald’s Corporation).

And the leadership lid in Ray Kroc’s life was sky high. Between 1955 and 1959, Kroc succeeded in opening 100 restaurants. Four years after that, there were 500 McDonald’s. In 1961 for the sum of $2.7 million, Kroc bought the exclusive rights to McDonald’s from the brothers, and he proceeded to turn it into an American institution and global entity.

Let me give you a picture of what I mean. Let’s say that when it comes to success, you’re an 8 (on a scale from 1 to 10). That’s pretty good. I think it would be safe to say that the McDonald brothers were in that range. But let’s also say that in leadership you’re functioning as a 1. To increase your level of effectiveness, you have a couple of choices. You could work very hard to increase your dedication to success and excellence—to work toward becoming a 10 in that area. It’s possible that, with a lot of effort, you could make it to that level.

But you have another option. You can work hard to increase your level of leadership. By raising your leadership ability—without necessarily increasing your success dedication at all—you can increase your original effectiveness a tremendous amount. That’s because leadership has a multiplying effect. I’ve seen its impact again and again in all kinds of businesses and nonprofit organizations. And that’s why I’ve taught leadership for more than thirty years.

Adapted From The 21 Irrefutable Laws of Leadership

Be the first to comment on "The Law of the Lid"