The Power of a Winning Attitude 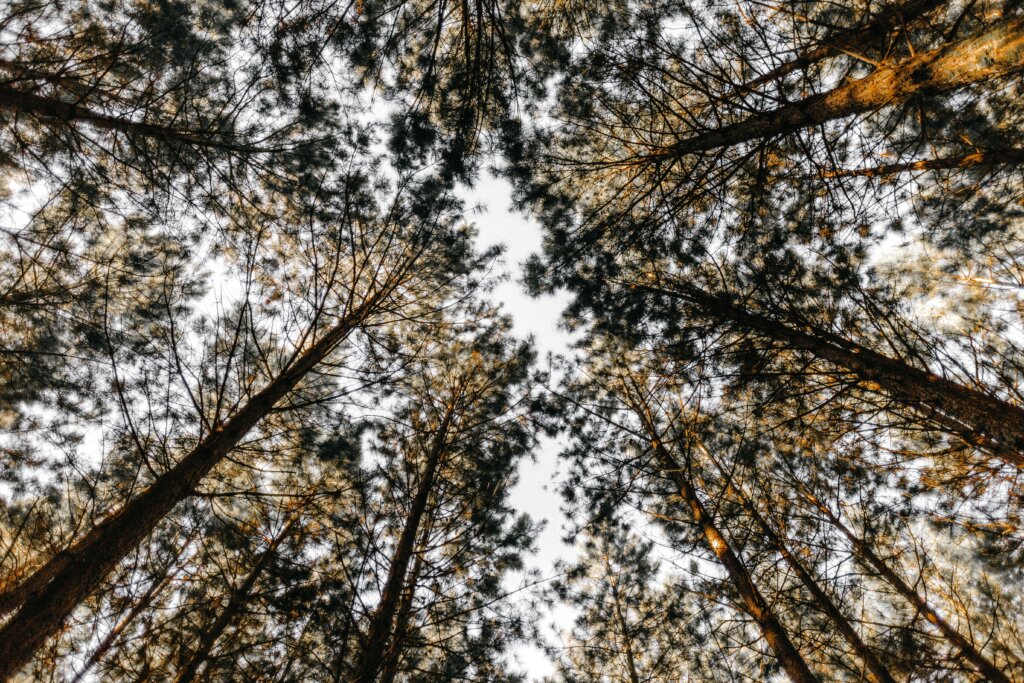 In his role as the Human Resources director for Bantrab, JP made the bold move to bring our Values Roundtables to his company as part of their training. Bantrab is one of the largest banks in Guatemala, with 4,000 employees, and it was JP’s desire to show them all the transformative power of sitting at a table and simply talking about values like integrity, forgiveness, and attitude.

What drove JP to make such a bold move was the simple fact that the culture at his bank was dismal. Morale was low, people were dissatisfied, and JP knew he had the ability to show everyone a better way. He chose to believe the best in his people, and in doing so, he created something bigger than he bargained for.

That’s because JP’s experiment with the roundtables proved successful: after weeks of the values training, the culture of the bank began to change.

People showed up for work fully present, with changed attitudes and greater effort. The transformation even spread to their homes as people began sharing stories of how the values they learned at work carried over into their families.

Soon, the bank’s Board of Directors contacted JP with an idea: to use the momentum from the roundtables to add value to their partners and new employees. And that’s how, last week, I ended up speaking to 1,200 people on the value of values—840 of those being strategic partners of the bank.

By focusing on his people, JP impacted the people above him, his company’s partners, and countless families within his community. All because he chose a winning attitude that believed more for his team members than they believed for themselves.

My team was overwhelmed with stories of how the roundtables were making a difference in the lives of women in some of the more rural communities. We had five ladies share stories of significant life change because of their willingness to pursue personal growth. Two ladies shared specifically about the value of attitude and how transformation has followed as they have learned to lean into living with a winning attitude.

The first lady spoke about being a female in a rural area where a machismo mentality ruled the day. Growing up under the idea that men are considered more valuable than women, she was shocked when she was asked to participate in a roundtable—and astonished that anyone would want to hear what she might have to say!

Hesitant at first, she challenged herself to attend each roundtable session; over time she came to realize she could choose her own attitude and choose how she viewed herself.

It was a life-changing moment that brought her new life, and she now leads 70 other women in roundtable groups.

In this same village, there was another woman also significantly impacted by the teaching on attitude. As she studied the lesson and honestly evaluated her attitude, she recognized she was consistently negative, and that negative outlook severely impacted her ability to provide for her family.

Armed with that revelation, she became intentional with her attitude and with looking for the positives that surrounded her. Not only did her attitude and relationships improve, she noticed her business improved as wel!

Her attitude and her success grew in tandem, giving her the confidence to open four additional businesses with great success. She credits her participation in the roundtables for helping her see her blind spot and for challenging her to choose a better attitude.

The final story I want to share isn’t from Guatemala—it’s from the United States. Deborah is a member of Leader Core, a program the John Maxwell Company developed that provides monthly coaching and resources to business leaders around the world. Deborah wrote in with an amazing story of how a winning mindset became a winning business.

“Before I even realized I was a leader, I was asked to take over a sales team during a downsizing.  I’d never led a team before, and suddenly I was a producing manager! I was in the largest market within our company’s footprint—at the time covering seven Midwest states.

It was 2008, and the economy was turning, and for metro Detroit it was ground zero.

The team I inherited was dramatically underperforming and there was talk of closing down the sales team because it wasn’t profitable. Regardless of the negatives, I knew the potential in the market, I believed in our company, and I knew others would want to join us.

When I took over the team, I had a total of 12 sales people that were lucky to close $100MM annually as an upside. The team needed an overhaul, and after meeting with each member, that 12 quickly became only five. Needing more help, and armed with my positive attitude, I set out to find others who believed success was possible and that we could help our customers.

Slowly, I began to build a power sales team. In just over three years, the team grew to 27 people and our volume grew from $100MM to $480MM annually during that same period! Company management was surprised and baffled by what growth they saw, but I wasn’t. We were able to tap into the power of a winning attitude—and we saw firsthand its power to deliver results.”

My friends, never underestimate the power of a winning attitude. It makes all the difference. And if you’d like to learn some more about winning attitudes, be sure to download the John Maxwell Leadership podcast tomorrow!

8 thoughts on "The Power of a Winning Attitude"