The Shift from Uniformity to Diversity 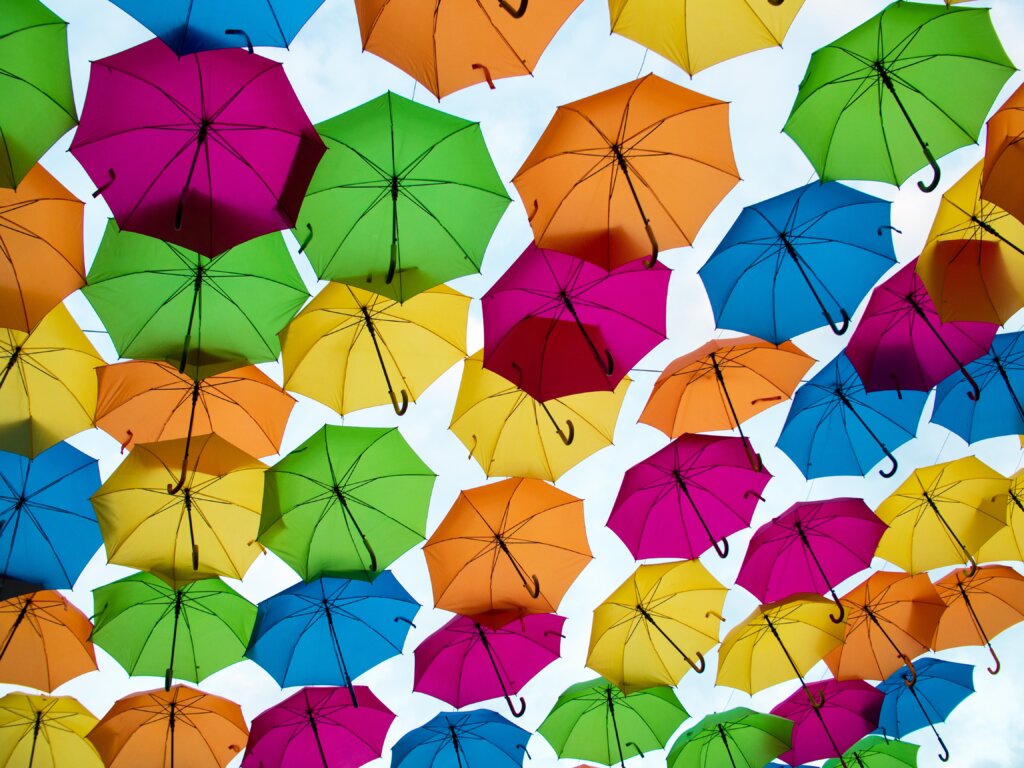 Have you ever noticed that in many space movies, the bad guys all suffer from the same disease?

I’m not exactly a movie buff, but I do observe patterns, and it occurred to me that in many science-fiction space movies, there’s a common theme when it comes to the villains.

A lack of diversity.

Think about Star Wars, for example. Take a look at these two pictures:

I bring this up because I’ve been thinking about the subject of diversity for a while now. It’s one of the biggest challenges facing leaders today, and it requires a significant shift in perspective. In fact, it’s one of the eleven shifts I outline in my new book, Leadershift: 11 Essential Changes Every Leader Must Embrace.

Making the jump to a diverse team is critical for any leader looking to stay at the top of their game. The good news is there are four actions that you can take today, as a leader, to make sure that you embrace the strengths of diversity within your own team.

Diversity is a challenge for many leaders because they don’t understand the kind of diversity they need for their team. Some leaders think that hiring people who look differently is the answer, but diversity of appearance—while not wrong—isn’t enough.

The good news is you have that on your team right now, you just need to tap into it. Take a look at your team, and instead of inviting the “Yes Men” to the table, invite people who bring a different perspective.

Invite folks of a different age, a different background, a different political leaning. Surround yourself with people who believe in your mission but have a unique understanding of how to accomplish it, and you’ll be on your way to greater diversity.

Now that you’ve invited fresh people to the table, it’s time to give them something to work on. Right now, you have a project or a problem that could use some sort of creative boost, and the best way to get that catalyst is to put it in front of your team.

I’m a big fan of bringing people to the table to discuss an idea. I’ve found that I can get some folks from my team, share an thought with them, and within an hour I’ll have a vastly improved idea. That’s because more brains are better than one, and the people on my team bring a lot to the table in the way of creativity and insight. Your team will do the same if you’ll give them the chance.

You don’t have to restrict diversity to planned meetings or specific projects—you can get the benefits of diversity on a daily basis if you’ll develop the habit of asking questions. Asking people what they think, how they would approach a solution, or even what is one great idea they have that your team isn’t currently implementing can unlock a flurry of fresh observations.

As an added benefit, questions are a great way to not only get to know what your team thinks but how they think as well. Sometimes we need a new process as much as a new concept and learning how information and ideas form in the mind of our team can prove helpful for future projects.

Finally, we can embrace diversity as leaders only when we’re willing to break from the way we usually do things. I’ve said it before, but it bears repeating: many people are more comfortable with old problems over new solutions.

As leaders, we cannot let that happen to us.

Departing from what’s tried and true costs us something—usually in the area of our pride. We have to be willing to make mistakes, look foolish or even admit that we don’t have all the answers to reap the full benefits of diversity. That’s why stepping away from our formulaic ways of thinking takes courage.

Or, as Sir Winston Churchill said, “You must put your head in the lion’s mouth if the performance is to be a success.”

If your organization or team seems to have lost a step, it might just be time to shake things up and bring some new and different voices to the table. Diversity is a great strength, if we’re willing to embrace the mental and practical shift it requires.

And if you’d like to learn more about the shifts that every leader needs to make, I invite you to download the free chapter from my book. The book releases in February 2019.

29 thoughts on "The Shift from Uniformity to Diversity"