You Can’t Lead If You Can’t Stick Around: Developing Longevity as a Leader 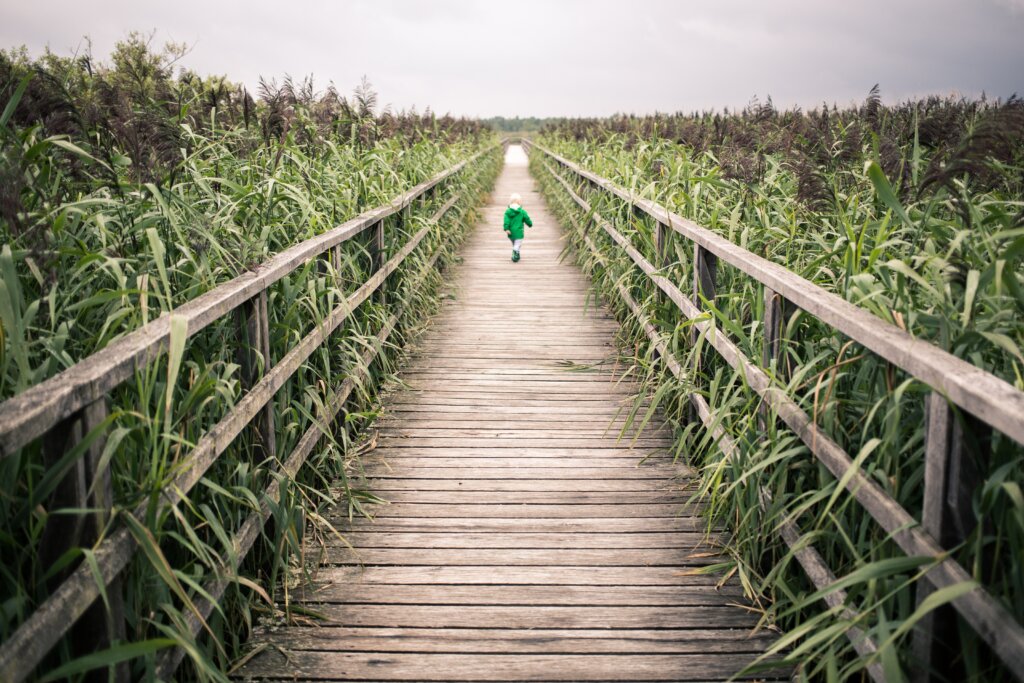 What do Daniel Amos, Jeff Bezos and Warren Buffet all have in common?

But there’s one more thing that connects them. Can you guess what it is?

Each one has been the CEO of their company for over 20 years.

Bezos and Buffet both founded their respective companies, while Amos followed in the footsteps of his father, Paul, who was AFLAC’s co-founder.

Twenty years is a long time for anyone to hold a job, regardless of what that job might be. But twenty years as a CEO is quite an achievement. According to a 2017 study by the Korn-Ferry Institute, the average tenure of a CEO is 8 years, depending upon the industry.

That means Amos, Bezos and Buffet have more than doubled the average. But they’re not alone—as reported by the website 247WallStreet, there are 30 CEOs on the S&P 500 who have held their position for at least 20 years.

What’s the secret to staying in a high-profile role like CEO for two decades?

It’s the same secret that keeps lower-profile leaders in long-term roles: character, competence, consistency. These three traits are the backbone of any leader’s longevity. They’re not difficult to understand, but they have proven challenging for many a leader to master.

What are these traits, and how can you develop them in order to sustain your leadership journey?

This is the foundation of leadership. In my book, Developing the Leader Within You 2.0, this is one of the first chapters, because all leadership is rooted in the leader’s character. Character is the combination of a person’s values, beliefs, and actions. Simply put, character is walking the walk and talking the talk.

Recently, Inc.com posted a great story about Jeff Bezos’ character, and a lesson he learned after making his grandmother cry. While traveling with his grandparents as a child, Bezos got tired of his grandmother’s smoking, so he did some math in his head and proudly told his grandmother that every cigarette she smoked took two minutes off her life.

His grandmother burst into tears, and Bezos’ grandfather pulled the car over to the shoulder.

He invited the young Bezos to follow him a short distance from the car, and the older man told his grandson something that stuck with Bezos to this day:

“Jeff, one day you’ll understand that It’s harder to be kind than clever.”

Leaders understand that who they are matters more than what they say or accomplish. No matter your age or stage, always seek to grow in the area of your character.

In leadership, competence means being well qualified or fit for the role. It is your ability as a leader to do good work that leads to productive results.

Competence is earned through:

Warren Buffet is a great example of competence. In his 2017 letter to Berkshire Hathaway shareholders, Buffet revealed the fund has delivered an astounding 19.1% compounded annual gain in per share market value between 1965 and 2017. You don’t generate numbers like that without knowing what you’re doing—and then doing it very, very well.

Which leads to the final trait of leadership longevity.

At the end of the day, consistency is the key to leading a long time. And consistency isn’t just measured in hours spent at your desk, or in days without incident on the factory floor. Consistency is measured by behaviors, temperament, and integrity as well.

Leaders are the metronome for the team’s performance—a steady beat by which everyone else can play.

Consistency is achieved daily. It’s not a trait that a leader acquires overnight, and it’s not a skill that can be developed in even a week or two. Consistency isn’t sexy, but it’s what compounds character and competence into the kind of performance that helps a leader stick around.

So how about you? If you had to pick one of the areas of character, competence, and consistency to spend time developing, which would it be and why?

Share your thoughts in the comments below, and let’s see if we can help one another grow into the kinds of leaders who make it long-term.

Be the first to comment on "You Can’t Lead If You Can’t Stick Around: Developing Longevity as a Leader"