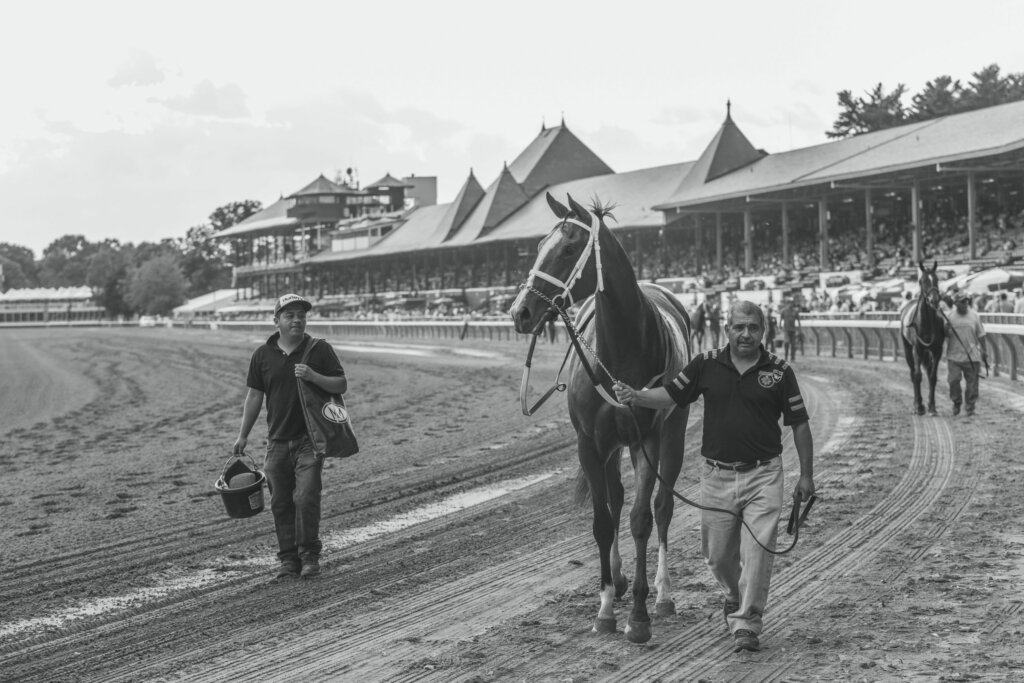 The 2022 Kentucky Derby was won by a horse named Rich Strike. Rich Strike wasn’t invited to be in the race until the day before the race, after another horse had to drop out. And to add to the craziness, Rich Strike was at 80:1 odds.

When asked if he thought his horse could win, owner Rick Dawson looked right into the camera and said, “I would NEVER, EVER put a horse in a race I didn’t think it could win.”

What a GREAT truth that all leaders should be measuring themselves against. Are you putting your people into a race they have no chance of winning, or are they properly prepared to “run for the roses?”

Be the first to comment on "Executive Leadership Podcast #194: 5 Leader Lessons from the Craziest Kentucky Derby Ever"

Executive Podcast #207: How to Manage Your Own Power Dynamics

Executive Podcast #206: Quiet Quitting Is a New Name for an Old Problem

Executive Podcast #205: Leading Yourself With Integrity: A Leader’s Trust Multiplier

Executive Podcast #204: How Leaders Embed Culture In a New Hire