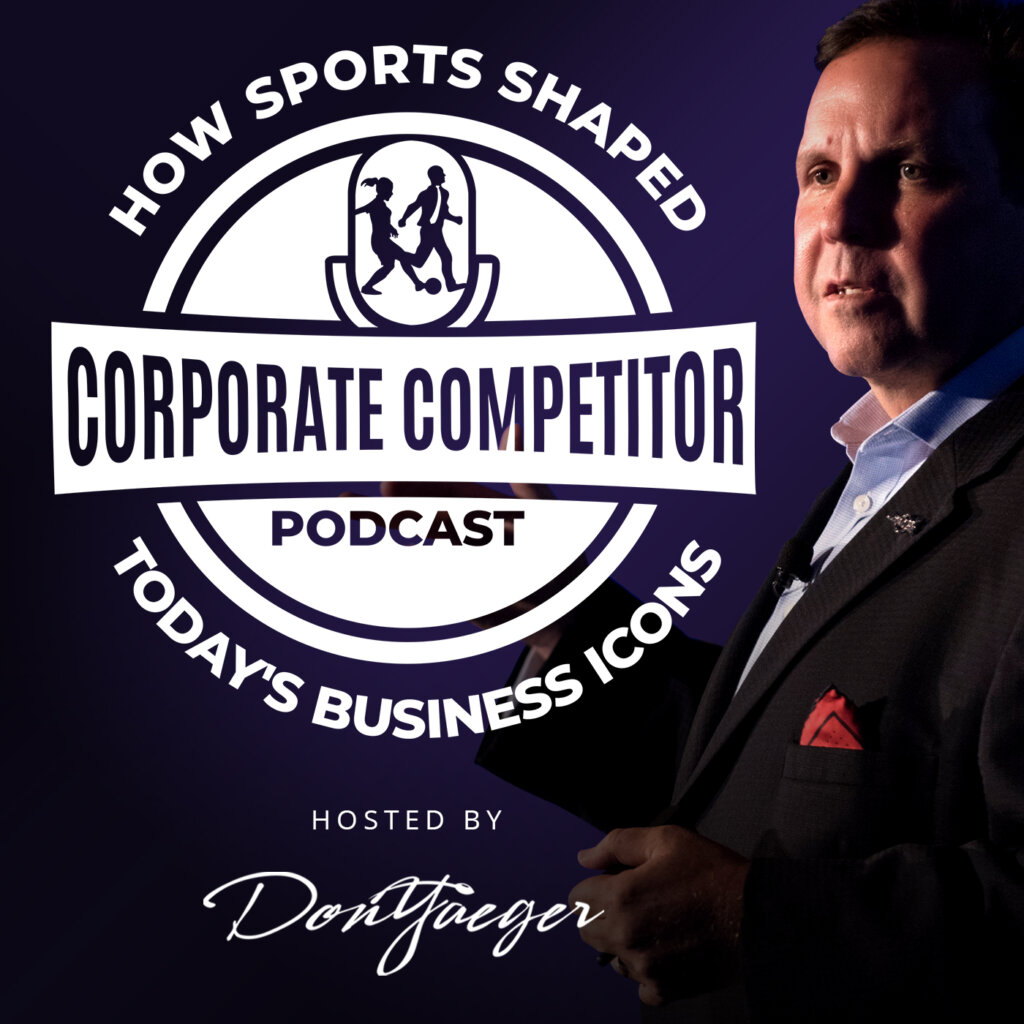 Imagine leading a major player in an exploding industry with zero unemployment and three million open jobs on any given day. Where do you turn to fill open positions? You can try to pilfer people from the competition, but they’re likely doing the same thing, right?

If you’re Trend Micro COO Kevin Simzer, a native of Canada, you take a page out of your favorite sport, hockey, and build a system of farm teams from which to draw tomorrow’s talent. Trend Micro is a global leader in cybersecurity, with some 9,200 employees operating in 100 countries. “We started to build programs in the countries where we operate,” said Kevin. “This includes the U.S., Brazil, Egypt, India, and Japan, among others. The idea is to grab local talent and curate it through this farm team approach.”

Kevin says thousands of people have come through the farm system to enter careers in cybersecurity, many of whom had never considered the field before. “We are obsessed with early career development,” Kevin pointed out, “and our secret sauce is that we find people who, perhaps, have not been thinking about cybersecurity but are looking for good, meaningful work. We show them cybersecurity can offer a unique opportunity to help change the world and become a superhero.”

Farm team trainees are paid and, in addition to learning all the tricks of the trade involving computers and cybersecurity, also learn soft skills. Kevin emphasizes that while Trend Micro has promoted thousands of farm team players to the majors, many trainees wind up going to one of the company’s customers or even one of its 5,000 competitors.

And that’s okay, emphasizes Kevin, who prefers to think of his competitors as allies in the fight against “the actual threat actors, the bad guys trying to steal credit card numbers.”

In the podcast, Kevin offers leadership lessons, all based on the importance of articulating a common mission.

You will receive a FREE chapter from Don’s best-selling book on GREAT TEAMS when you subscribe.

Be the first to comment on "Trend Micro COO Kevin Simzer says: Make your employees feel like superheroes." 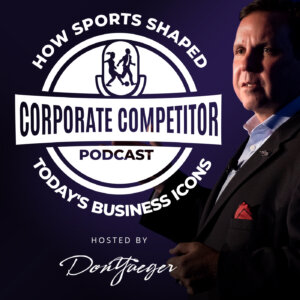 Cigna’s Mike Triplett says: As you advance, reach back and bring someone with you.

The Wonderful Company CFO & EVP, Human Resources Stephen Howe asks: Are you aware of what happens when you walk in the room?

IBM Global Executive Stacie Mason asks: How do you know what to say if you haven’t listened?