5 Leader Lessons from the Craziest Kentucky Derby Ever 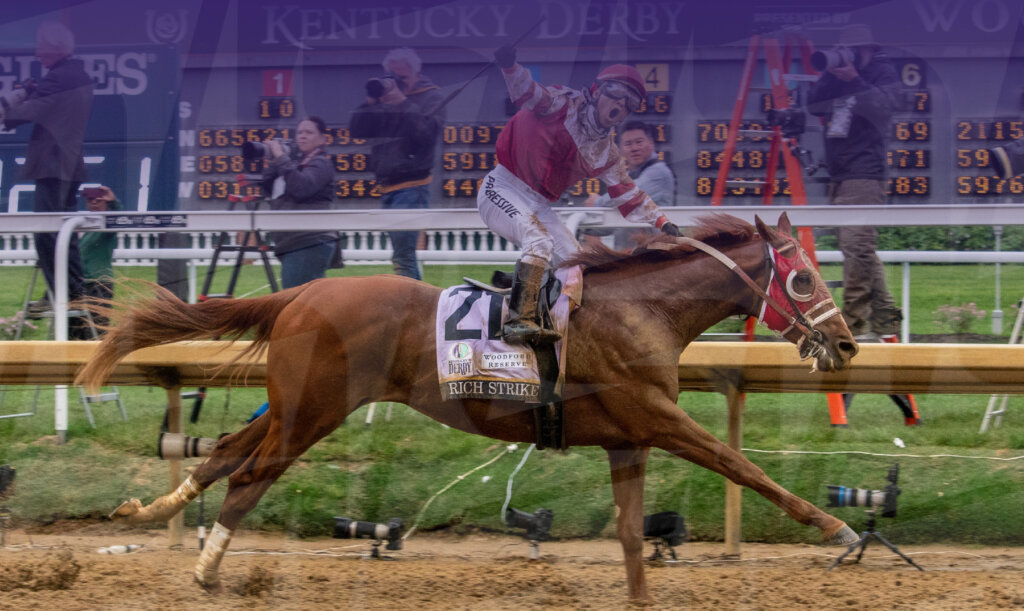 It’s called the “Run for the Roses” and is described as the “Most exciting two minutes in sports.” I’m describing the Kentucky Derby, a horse race held annually in Louisville, Kentucky, on the first Saturday in May. The Kentucky Derby is the first leg of the American Triple Crown, followed by the Preakness Stakes and then the Belmont Stakes. It has the distinction of having been run uninterrupted since its inaugural race in 1875.

The 2022 race was won by a horse named Rich Strike. What made this race a little crazy was that Rich Strike was invited to be in the race until the day before the race was to be run. To add to the craziness, the betting odds for Rich Strike to win were an astonishing 99:1 at when entered and 80:1 by race time; this is called a long shot in racing circles. 1913 was the last time a long-odds horse won.

But You’re Not Supposed to Win

The race was amazing and lived up to its reputation of being the “most exciting 2-minutes in sports.” Rich Strike had a rough start, but the jockey slowly navigated the crowded racetrack to bring the horse to victory. While that was wonderful to watch, what captured my attention came in the post-race interview with the horse’s owner, Rick Dawson. The reporter asked Dawson, “When you were thrown in at the last minute, did you think this was going to be a fun day at the derby, or did you genuinely believe you could win?” Dawson looked right into that reporter’s eyes and said, “I would NEVER, EVER put a horse in a race I didn’t think it could win.”

Positioning Others to Win

What a GREAT truth that all leaders should use to measure themselves. Are you putting your people into a race they have no chance of winning, or are they adequately prepared to “run for the roses?” Here are five ideas every leader can use to give their teammates the best chance of winning regardless of the odds.

Lesson #1—Always be preparing. The owner didn’t know they were in until the Friday before the Saturday race; at that point, it was too late to prepare. What the owner had done, however, was run a race every five weeks leading up to the Kentucky Derby so they would be prepared in the event the entry came through.

Lesson #2—Know what it will take to win. During that interview, the owner got choked up when he looked up at the scoreboard and saw the winning time of 2:02. He told the reporter that he and his team were not focused on the other horses but on the time they thought they needed, which was 2:02. Leaders who set clear goals set their teams up for success.

Lesson #3—The team must believe they can win. This owner, trainer, and jockey commented with extreme positivity about themselves and the horse. They appeared to be the only ones at the track that day who were NOT surprised by the win. When a team has self-belief, there is very little it cannot do.

Lesson #4—The leader believes in the team. The owner continually commented about his belief in the trainer and the jockey. He absolutely believed they were the right people for the job. Leaders need to believe in the people. When this happens, there is an increase in positive energy and attitudes that lead to success.

Lesson #5—Always be improving. The owner spoke about the training effort and the races they ran every five weeks leading to The Derby. The purpose of that intentional plan was to see constant and steady improvement over time.

The question we need to be asking and answering as leaders is—are we truly putting our people in races they can win? Are they prepared for the challenges? Are they exhibiting progress and growth? Or do we need to be more intentional about how we prepare them for the road ahead?

Perry Holley is a coach and facilitator with Maxwell Leadership, as well as a published author. As co-host of the Maxwell Leadership Executive Leadership Podcast, he has a passion for developing others and seeing people grow into the leaders they were intended to become.

By subscribing to our podcast, you can hear hosts Perry Holley and Chris Goede discuss this topic and many more – from executive leadership coaching and professional development tips to ways to create a leadership culture of success within your organization.

Looking for more ways to develop as a leader or develop the leaders in your organization?

At Maxwell Leadership, we believe leadership shouldn’t be a solo mission. Great leaders work among their people, not above their people. Our leadership experts can help you build a team of strong leaders around you, creating better performance for the whole organization. Learn more about our solutions, including executive coaching and leadership development programs and assessments tailored to your organization’s needs. 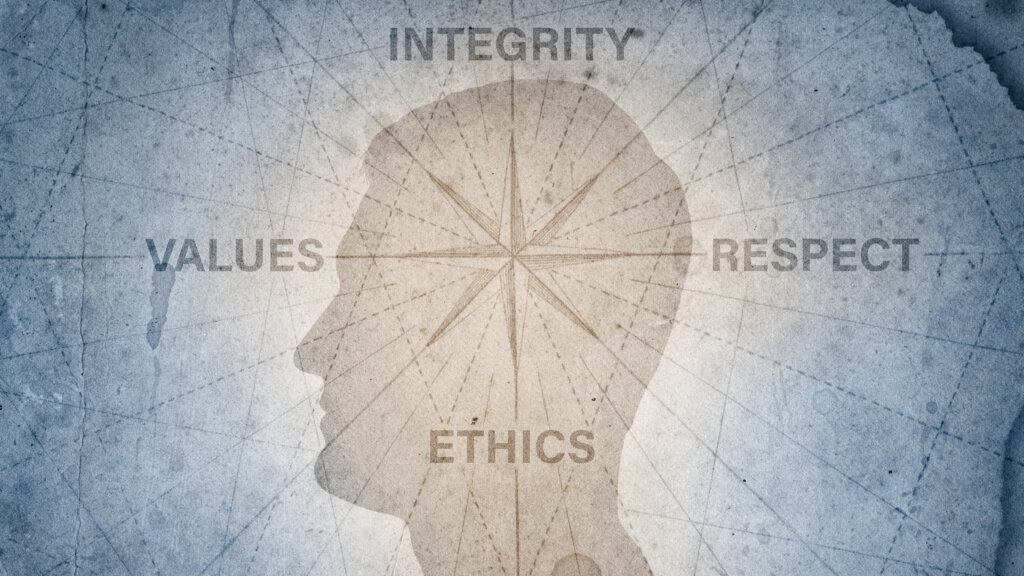 Leading With Integrity, and the Tests You Will Face 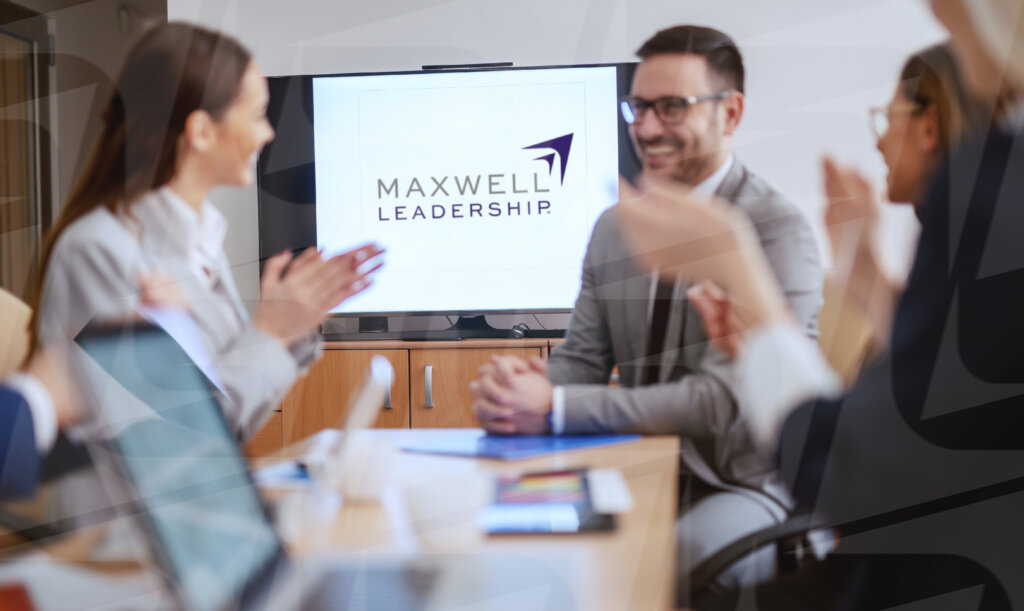 How Can a Leader Make People Like Them, and Should They? 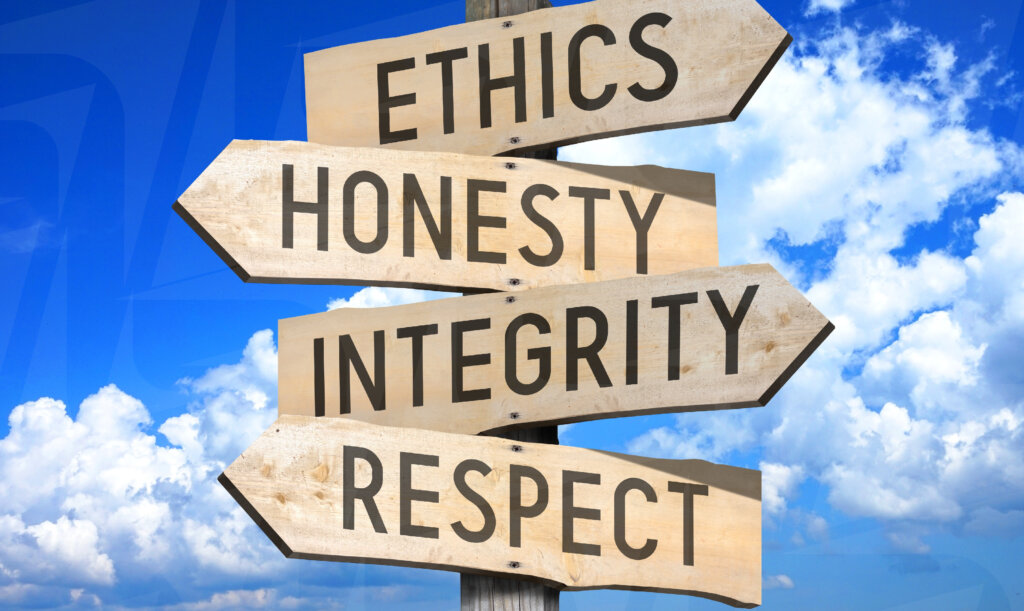